LEW Electrical Distributors are celebrating The Big Energy Saving Week, a national campaign helping raise awareness of how people can reduce their energy bills by switching to a cheaper energy suppliers and by making their homes more energy efficient.

Switching your exisitng lighting in your home to new LEDs can have great cost saving on your energy bills. LEDs are a cheaper, greener alternative that are now widely available.

With a recent Halogen Ban introduced by the European Union LEDs are quickly replacing traditional lighting. Not only do LEDs have a longer lifespan than halogen or CFL bulbs, but they are increasingly more cost effective and perform significantly better.

Our lighting guide helps break down the jargon of lighting to help make sure you are buying the best lighting at an affordable price.

Lighting amounts to 18% of an average annual energy bill

Depending on your current lighting, a single LED lamp could save you as much as £250 over its life time

LEDs can last more than 25x longer than traditional lamps

LEDs contain no mercury and 95% of their parts are recyclable

By 2020 LEDs are expected to account for 69% of global lighting sales, potentially cutting global emissions by 5%

We stock the leading manufacturers of LED lighting… 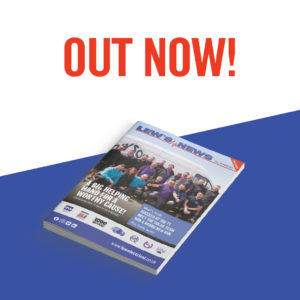